The New Detailed Project Report is made to be seen

I’m probably not disclosing a secret when I say that the ProWorkflow Detailed Project Report is one of our more used reports.

It’s especially popular to update or summarize in detail to customers or clients on a single project.

Because of customer involvement, it needs to not only cover all the necessary information, but it also has to be aesthetically pleasing.  After all, the perfect Detailed Project Report will portray your company as highly capable and professional. It makes it an important report from a whole different perspective, and that is something we at ProWorkflow are very aware of.

The great news is that it looks like that both you and Proworkflow have just stepped it up because the Detailed Project Report just received a nice update.

Just like before, the new Detailed Project Report includes high-level information, tasks, invoice information, financials, notes, expenses, etc. In a nutshell, it’s what you see on your Project Details Page with the same color scheme and layout but poured into a report.

And added some ‘better’

Along with these changes, you can turn off the sections you don’t want to include in the report. For instance, you may have written some Private Notes that are for your reference only. The last thing you would want is to send that information to your client, so you can just toggle off the Private Notes on the sidebar. It basically means that you can customize the report as you see fit.

If you haven’t used certain sections, the report equally won’t show them (for instance, if you don’t have the Private Notes section enabled in your Project, it also won’t show it in the report).

You can find the new version of the Detailed Project Report in the Reports Page.  From Monday onwards, it will also be the Report that opens from the Detailed Reports link on your Projects page.

Roadmaps in project management: Tools you can use 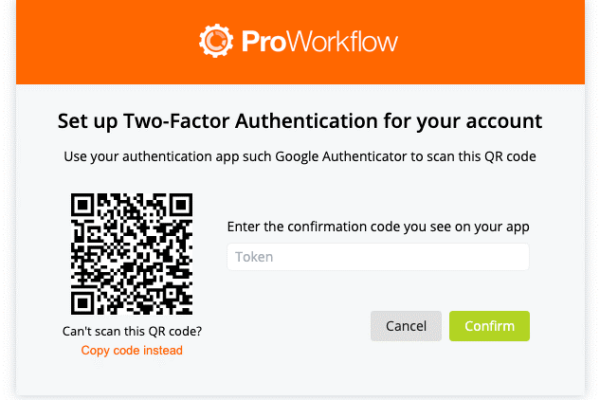