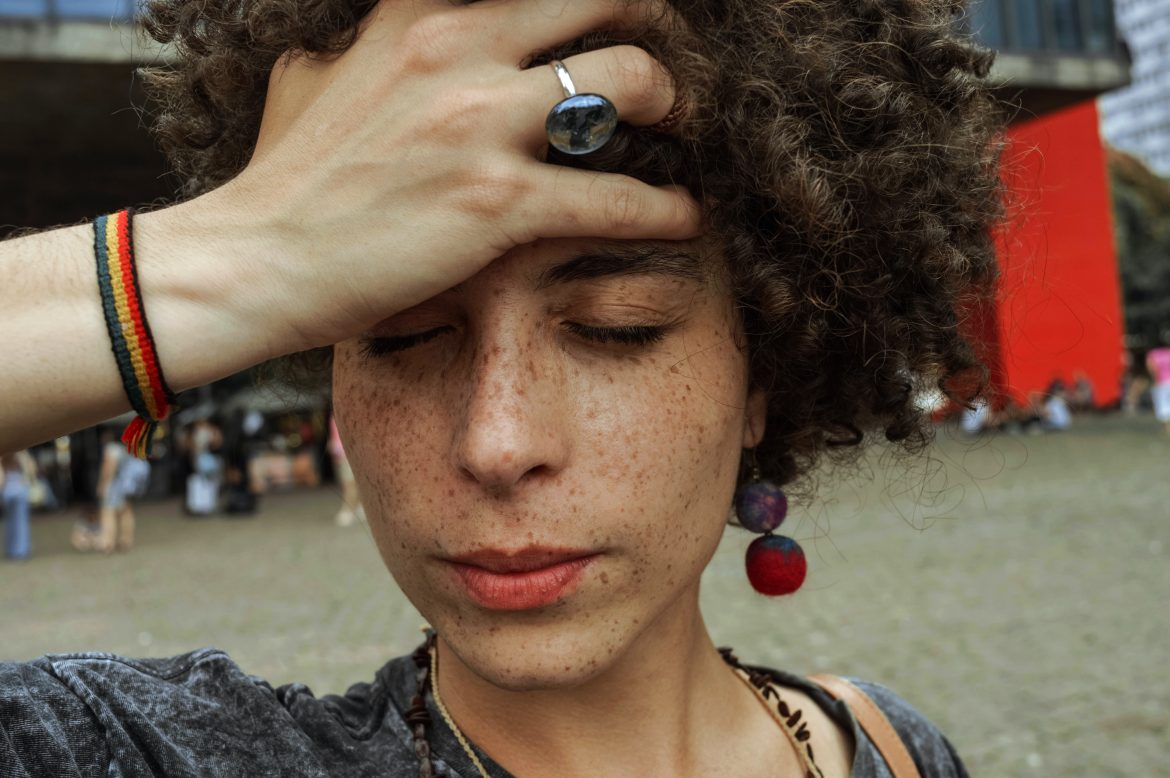 How to Start an Overwhelming Project?

Have you ever been asked what your favorite part of being a project manager is? We’re guessing that you’ll answer that no two projects are the same. The people involved in your project change all the time. You constantly learn new things and everything has its ups and downs. I think it’s fair to say that as a project manager, the chances of getting bored are rather slim.

But the fact that no project is the same also means that you enjoy some projects better than others. And every now and then, you land a project where your first thought is:

A few months ago, I read a story about a project manager who was working for a Big City Council. Her project? Getting rid of all the paper. All of it.

I think that qualifies as an overwhelming project. Where do you even begin? It’s the scale, the amount of people involved, the engrained workflow that will have to change and all the hidden obstacles that we’re not even aware of right now.

So how on earth do you start an overwhelming project like this?

The very first thing to do is take a breath and step back. Do whatever calms your mind. Go for a run, meditate, sing along with ‘Single Ladies’ at the top of your voice. Include the dance moves if you must. Just do whatever does the trick.

Then just start. This sounds too simple for words, but this is often the hardest part. It doesn’t matter too much what it is you do. As long as you step out of the paralysis.

Basically, collect information. It doesn’t need to be structured or outline the entire roadmap at this stage.

Once you have ticked that box, you sit down and focus. Create the right environment. Avoid getting sidetracked by emails and staff chatter.  Close your office door and put up the ‘do not disturb’ sign. Turn off your email notifications and only allow yourself to check email after an hour of work. Set a timeframe where you need to do the work. Don’t procrastinate.  After you worked your socks off for the timeframe you set, award yourself.

Remind yourself that it doesn’t need to be perfect.

My young adult sons had this phrase when they were studying. It would push all my mum buttons, because like so many of us, I was raised with ‘You have to do the very best you can’.  But they taunted that ‘C’s get degrees’.  And really… they were right. Am I telling you to settle for average results? No. Absolutely not. I’m telling you that perfectionism is the enemy of productivity.

Start putting some logic and structure into your project. Determine the priorities.  Remove the ‘trash’ and the ‘noise’. Highlight the low hanging fruit that will make the biggest impact for the smallest effort? Determine the processes involved.

Chop up the project into manageable tasks. Ask yourself what the objective is and what needs to happen to get you there? Map out the steps (tasks) and set milestones. Make a to-do list, a spider chart and then start creating a Timeline.

Use action words. It’s easy to call a task ‘Research a topic’. But it’s still vague, and you still may have no idea how to tackle it. Instead, chop it up into ‘watch this TED Talk’ and ‘Skim-read this book’.  Make each step so manageable that it no longer feels intimidating.

When all is said and done…

So, you’ve taken all our tips on board and you still feel overwhelmed?

You may have to consider that the cause could lie a lot deeper than simply not knowing where to start. Find out what makes you feel so overwhelmed. It could be a lack of technical background or too many balls to juggle. Contrary to having too much work (overload), overwhelm is a mental state. It’s “I don’t know how to start with this’ rather than ‘I can’t do this’. If the latter is the problem, you may have to look at some other issues like workload or a need for additional training.

Now go and start that daunting project you’ve been dreading. 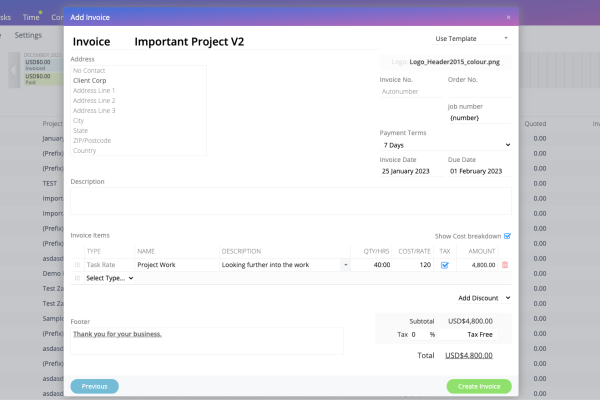 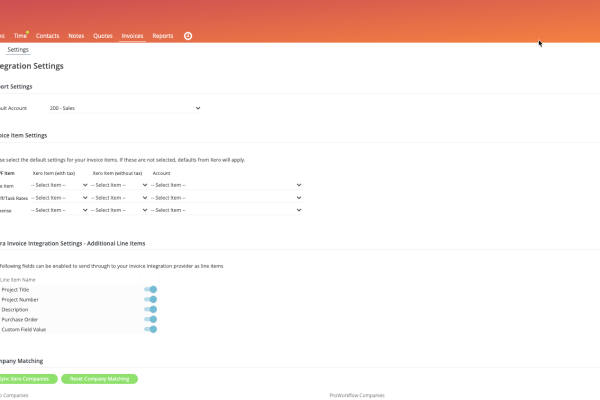